Discover something different every time...

Greenough Museum & Gardens is a heritage-listed homestead originally built between 1862 and 1880 with convict labour. Constructed for the entrepreneurial local businessman John S. Maley, the building was home to his family for 70 years. The old homestead is a prominent and much-loved part of Greenough’s heritage landscape and has been a museum since 1966. This is our story. 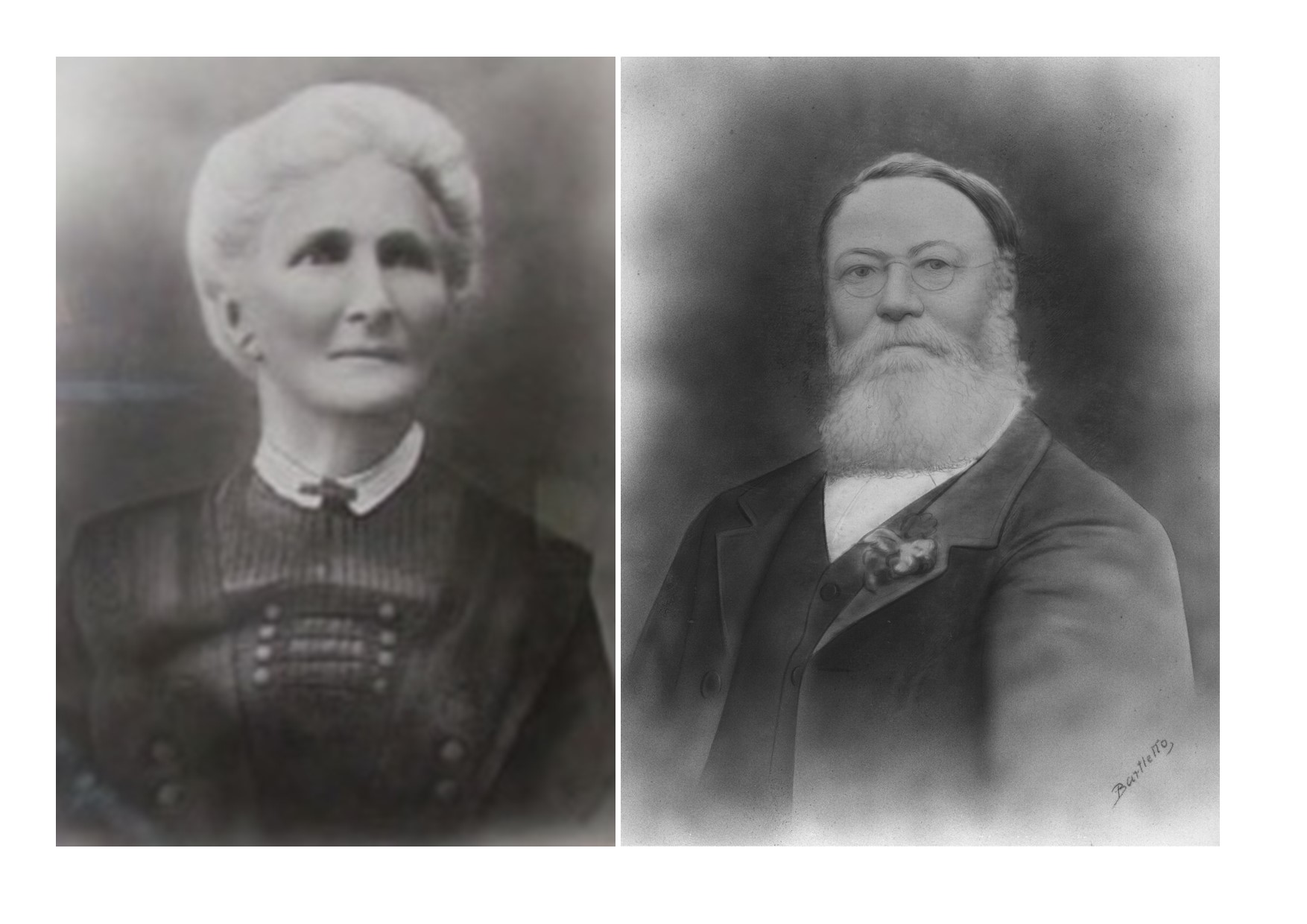 Born in Albany in 1839, John Stephen Maley trained as an engineer and came to Greenough in 1860 to build and operate a flour mill. Two years later he married Elizabeth Kniest Waldeck and the couple moved into what was originally a four-room cottage. The couple were to raise their 14 children in this house.

Maley was a real innovator and entrepreneur, establishing a variety of businesses including Maley’s Store, the Golden Sheaf Hotel, the Irwin Flour Mill and the Geraldton Brewery. He and Elizabeth played an enormous part in running the local community and the house, which by 1880, had been extended to 16 rooms, was the social centre for Greenough.

Later in life floods, droughts and economic depression would dramatically alter John Maley’s fortunes. Many of his assets were sold to pay his debts in the 1890s. He died in this house in 1910. Two of his sons, Henry and then Fred and their families lived here until the property was sold in 1932. 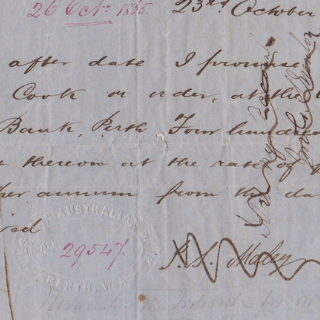 In the mid-1950s the local historical society became aware of numerous records dating back to the 1860s being stored in Maley’s Store. Some documents ended up with the State Library of WA, but the bulk would go on to become the Maley Mill & Store Archives collection we hold today. They include a large collection of financial records, diaries, letters,  promissory notes and a historically significant artwork. In recent years the collection has been digitised and indexed.

Little is known about the diarist William Brasher. He claimed he served as 3rd Mate aboard the “Tartar” which departed Gravesend, England in 1867. The Tartar arrived at Fremantle on 14 January 1868.
In 1870 he was given a position of teacher at the Greenough Flats.
By 1872 he was secretary of the Greenough Flats Pigeon Club, and worked for J.S. Maley as Storeman.
In June 1881  Brasher entered Mr Morrissey’s service as tutor to his children at Yarragadee (close to Mingenew).
He then returned to Greenough to work as Storeman for J.S. Maley c1885-89.

His diaries were left in Maley’s Store. 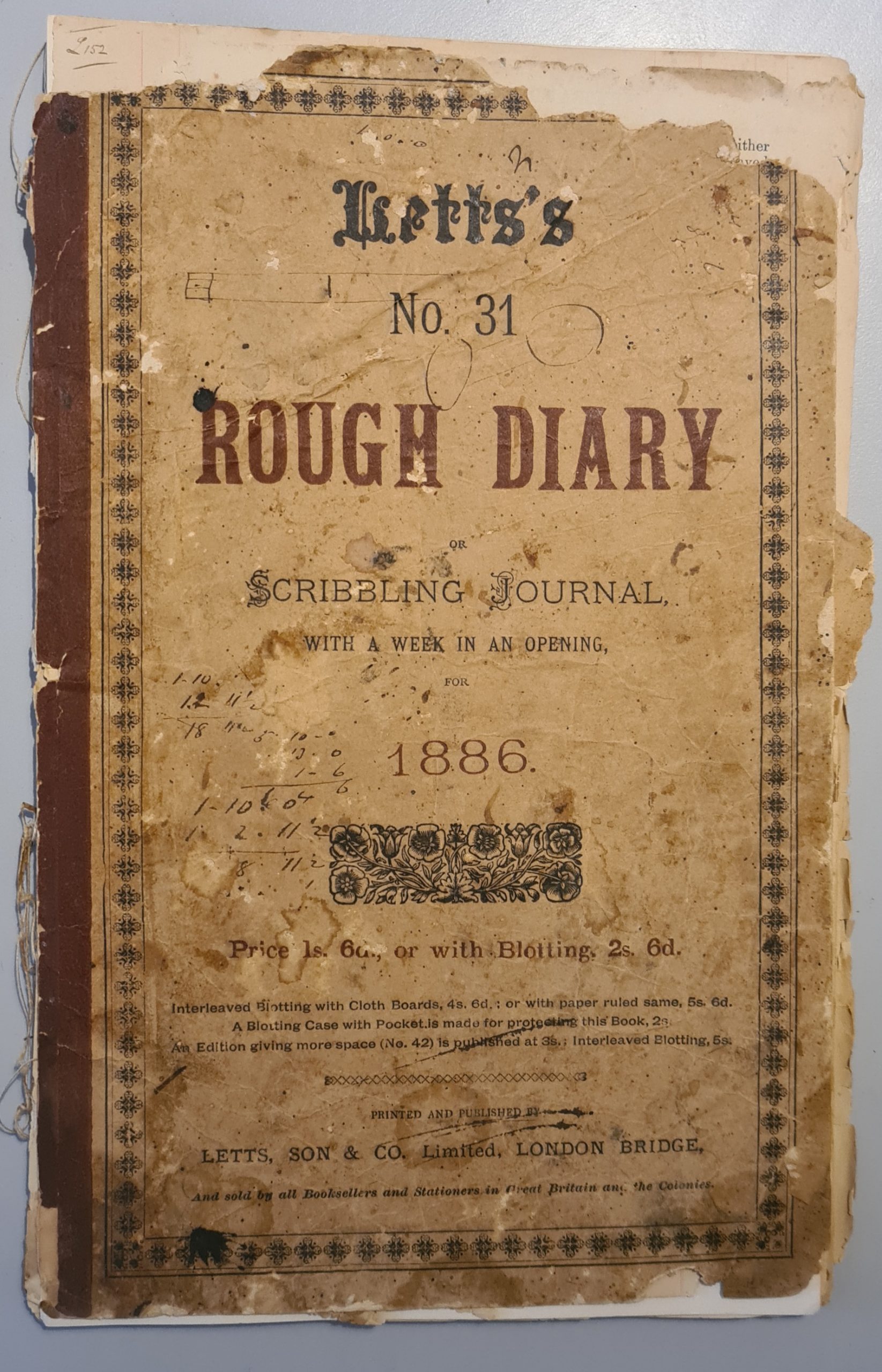 Greenough Museum & Gardens make up part of an incredible historic precinct that includes Maley’s Mill and Store and the Rock of Ages cottage. Greenough was as far north as convicts were sent and many of the buildings and the bridge were constructed using convict labour. The old homestead building is a bit of an architectural oddity, being Georgian in style, and not really suited to the hot Australian climate. But perhaps it was considered fittingly handsome for a man and a family of such importance in the community. 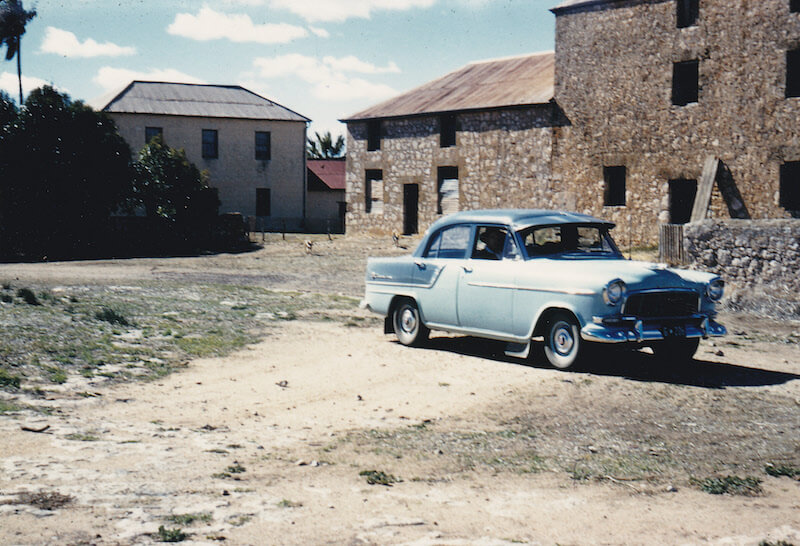 Efforts to turn the old Maley homestead into a museum began in the 1950s. In the 1960s the Ruddock family (who owned the property for some 30 years after the Maleys left) leased the property to the Geraldton Historical Society to be used as a museum. Eventually the property was purchased by the Shire of Greenough and over the years lots of work has been completed to make the buildings safe and suitable for public use as the Greenough Pioneer Museum and to ensure its preservation. 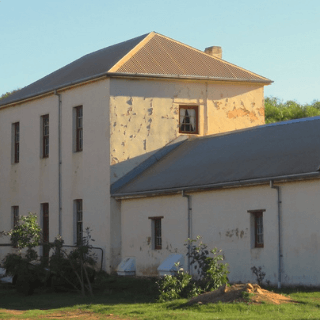 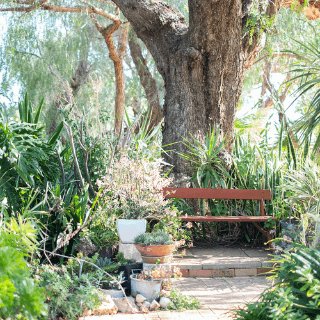 The Maleys had an extensive garden which helped supply the family with fresh fruit and vegetables. They also sold any excess produce in Maley’s Store. John S. Maley’s wife, Elizabeth, was a keen gardener (winning many prizes for her flowers and preserves at local shows), but the family also employed gardeners to look after their orchard and vineyard. The garden, which was surrounded by a stone wall to keep livestock out, has been lovingly recreated today so our visitors have an authentic pioneering homestead experience.

In 2012 the museum was entrusted to the Community Group of Greenough (now called the Greenough Museum and Gardens Community Organisation Inc). The museum and its collection are now maintained and operated by our dedicated group of volunteers, supported by our curator. We’ve been working hard to ensure the museum is a great place to visit, and a vibrant hub for the local community. 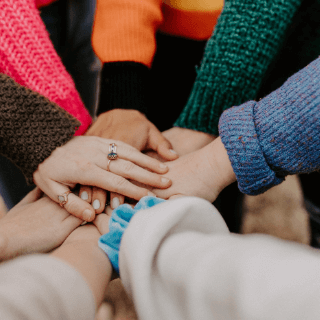